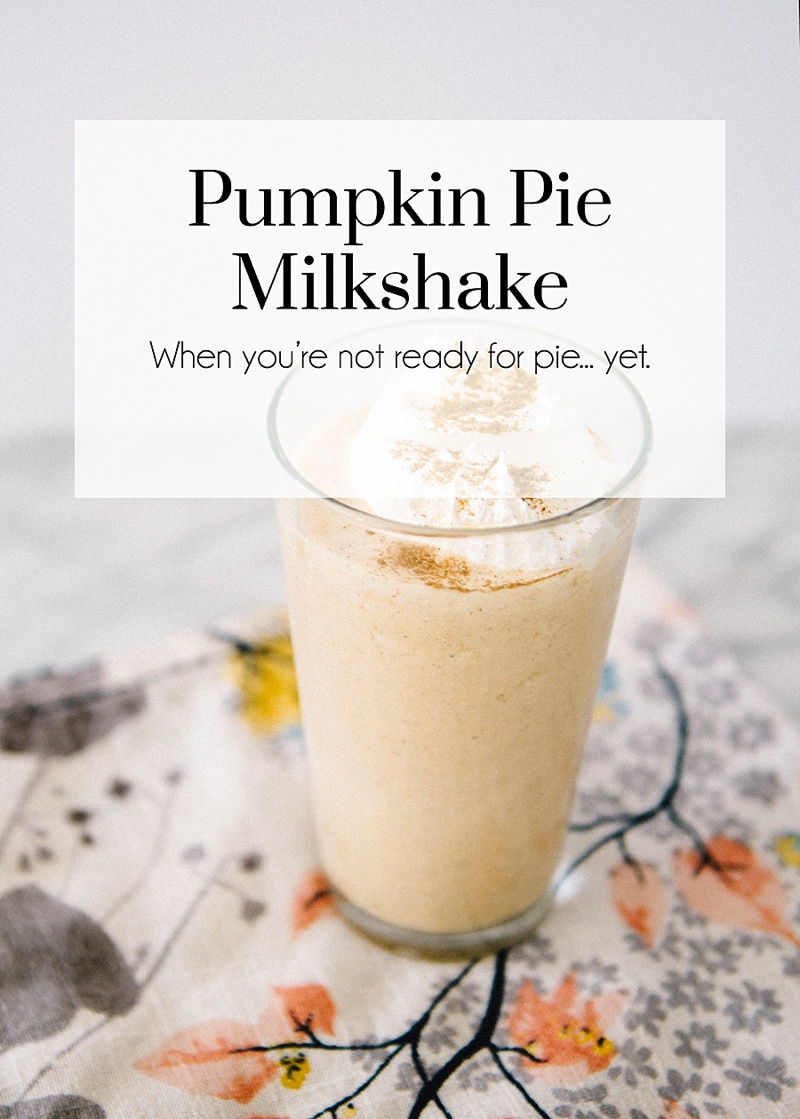 It’s fall! My favorite season! I’m so sorry it has been a long time since I’ve posted. I have been absolutely slammed lately. So, unfortunately, this little blog had to be put on the back burner for a bit, but I’m back now! Thank you, so much, for sticking with me!

Fall is officially in swing and pumpkins are everywhere! I feel the need to admit something, before we go any further. I don’t enjoy Pumpkin Spice Lattes. (I know that makes me a weirdo, but they are just not my thing- never have been.) But I do LOVE pumpkin. I love it so much, in fact, that every year for my birthday- instead of a cake- my husband bakes me a pumpkin pie. He’s been doing it for the last 11 years. I always pretend to be surprised, even though (obviously) I know it’s coming.

I really wanted to make something rich and pumpkiny (if that’s a word, let’s just pretend like it is), but I’m not quite ready for a pie just yet. It has been surprisingly nice and warm outside lately, so I decided to go the other way and make a Pumpkin Pie Milkshake. It’s rich and decadent, with pumpkin pie spice and chunks of pie crust, but refreshing enough to enjoy on a warm day.

The way I make them is a little different than some other recipes you might find online. For one, I dissolve the brown sugar on the stove in the milk, before adding it to the pumpkin and spices. In my opinion, the flavors and texture just blend better that way. I also don’t use a blender, because I think it breaks down the texture of the ice cream too much. It becomes more of a smoothie that way. Instead, I use the stir method. My mom, who is famous for her milkshakes, has always used the stir method, so that is the way I make them too. It would be super helpful if I had a milkshake spinner, but I don’t. Of course, if you prefer to use a blender, go for it! It’s faster with a blender, I’ll admit that.

Bake your pie crust until it is golden brown. I use the premade, store-bought kind, but if you want to make your own from scratch, I’m sure that would be a delicious substitute! When it has cooled, break it up into small pieces with a knife (or your fingers).

Add the milk and brown sugar to a small saucepan and cook over medium low heat, stirring regularly, until the brown sugar has dissolved. Make sure not to let it boil and scald! Remove from heat. While that is cooling, in a small bowl, combine canned pumpkin and pumpkin pie spice. Pour milk mixture into pumpkin mixture, stirring to combine.

Scoop vanilla ice cream into glasses. You want to make sure your glasses are good-sized, otherwise you will have a lot of leftover mixture. Pour half of the pumpkin mixture into each glass. Stir until combined. Add a handful of pie crust pieces to each glass (you will have leftovers!) and stir, gently. Top with whipped cream and garnish with pumpkin pie spice (optional). 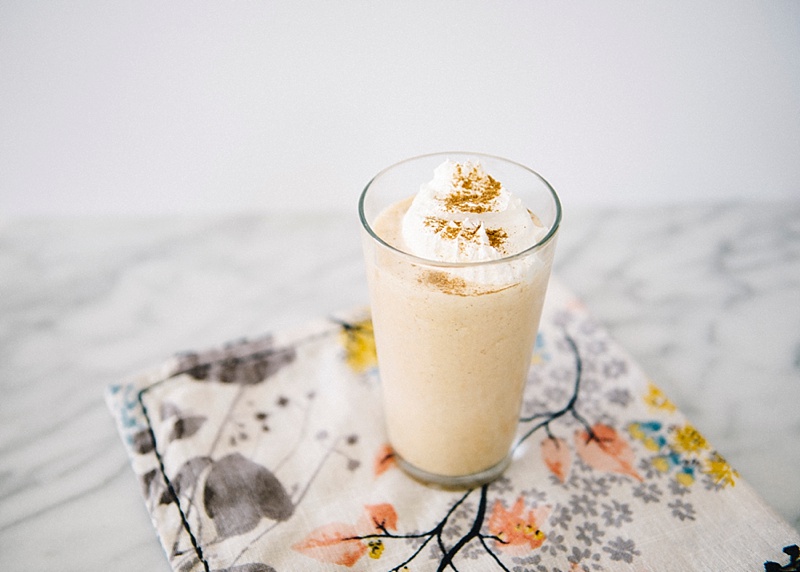 What are your favorite fall treats? I’d love to hear about them in the comments!