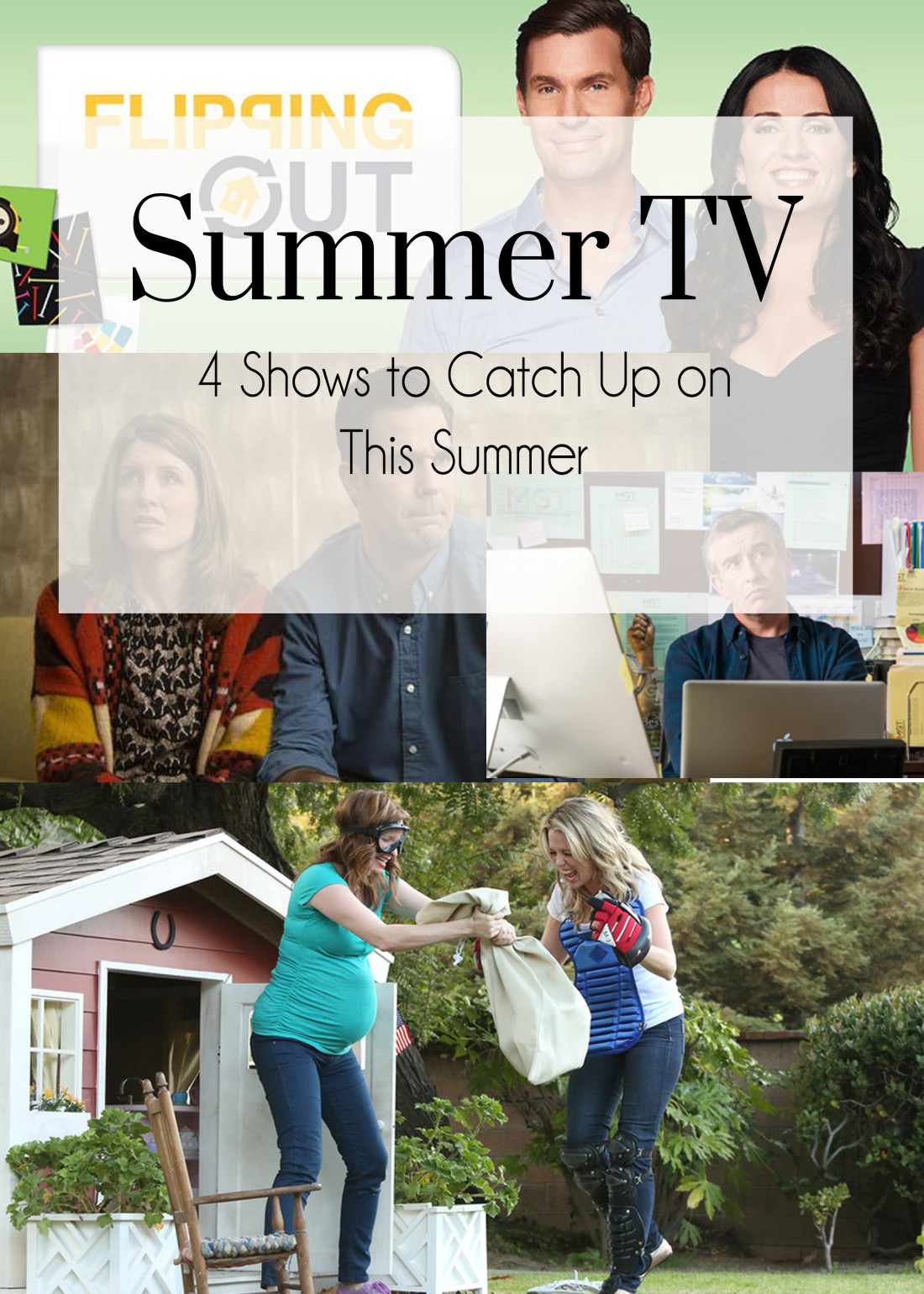 It’s going to rain this weekend (again!) This has been the rainiest summer I can remember. So, if you find yourself stuck inside like me (or if you just need a break from the heat …lucky you) here are some great shows to catch up on this summer.

I’m a big fan of comedies. 90% of the time, when I have control of the remote, we’re watching something funny. These shows are my favorite discoveries of the last year. If you haven’t seen them, now is the time to check them out! 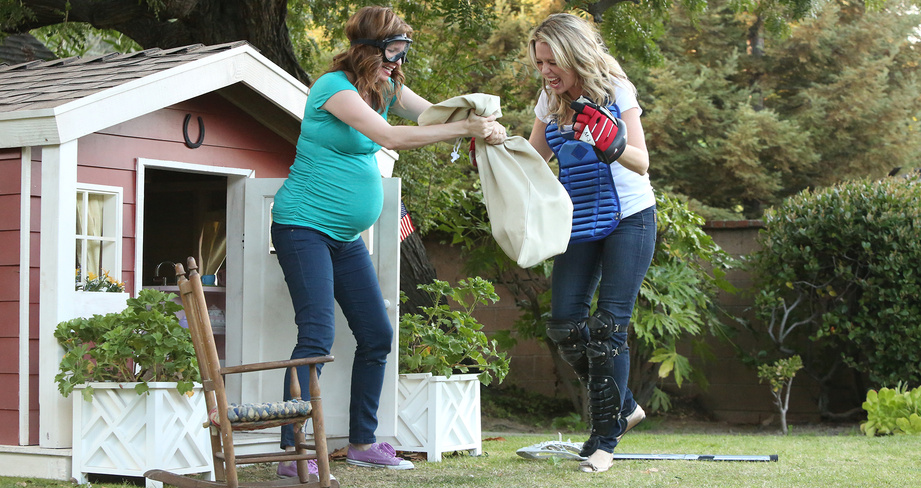 Genius comedy duo, Lennon Parham and Jessica St. Clair, are back with a new show on USA. I was a big fan of their last show, Best Friends Forever, which (sadly) got cancelled. It seems like my favorite shows always get cancelled too early. Happy Endings, anyone?

Quick Summary: Mom-to-be Maggie (Parham) finds herself in the middle of a divorce just weeks before her first baby is due. Her best friend from childhood, Emma (St. Clair), comes to the rescue by leaving her high-powered job in China to move in with Maggie and help her raise the baby.

Anyone with close girlfriends will love this show. The back-and-forth between Parham and St. Clair is delightful and hilarious. You CAN’T MISS my favorite episode, Bird Bones (episode 2). You only have a couple weeks to catch up on this one, season 2 starts August 4th! 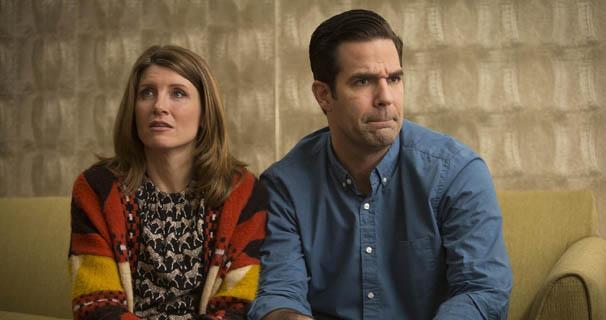 I just recently discovered this British comedy and I fell in love, instantly.

Quick Summary: Written by and starring Sharon Horgan and Rob Delaney, an Irish woman (Horgan) has a fling with American business traveler (Delaney). One month later, she finds out she’s pregnant. The couple move in together in London and decide to make a go of it.

I have a thing for British comedies and this one is no exception. There’s something about the dry, self-deprecating wit that I can’t get enough of. Catastrophe is one of those shows that you almost don’t want to binge watch, because it feels wasteful to burn through all of the episodes at one time.  There are only 6, so try to savor them if you can. (Available on Amazon Instant Video.) 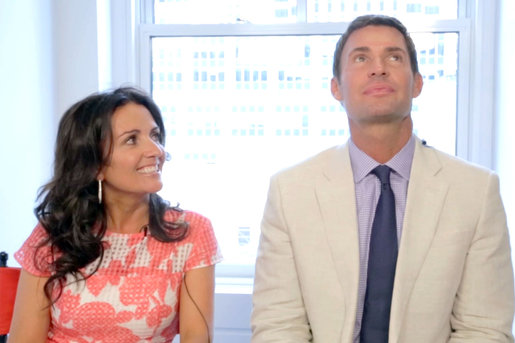 OK OK this isn’t a new show, I realize, but it’s back for the summer (yay!) I was a little late to the Flipping Out party. I used to think “why would I want to watch this mean guy yell at people?” but I was so wrong! Jeff and his team are hilarious. As a person who has type-A tendencies myself, I can really appreciate some of his antics. 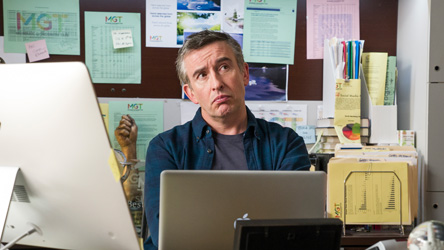 Admittedly, I only started watching this show because I heard that a kid who grew up down the street from me was going to be in it. I was pleasantly surprised, however, to discover that it is really funny! It’s off-beat and a bit (how should I say) mature, at times, but it’s refreshingly unique and quirky.

Quick Summary: Thom Payne, played by Steve Coogan, is an ad-exec in his mid-40’s trying to weather a major shift in his agency. Suddenly the subordinate of a 25 year-old advertising wiz kid, Payne vacillates between real-life misery and cartoonish delusions.  His wife, played by Katheryn Hahn, is an artist dead-set on rejecting all of the evils of modern life, especially iPhones.

I don’t think HAPPYish is for everyone. For instance, I wouldn’t recommend that my mom watch it. But if you are looking for a unique comedy to get you through the summer TV dead zone, this show is definitely worth a shot. I really liked it and I’m looking forward to season 2.

Those are my favorites! I wish I could recommend True Detective Season 2 (even though it’s not a comedy- obviously!), but I just can’t get into it! I really wanted to, because Bill and I loved season 1, but it’s not doing it for me. What a bummer.

Have a great weekend! Stay dry out there!

What are your favorite shows right now? I’d love to hear about them in the comments!

Cutting Through the Clutter