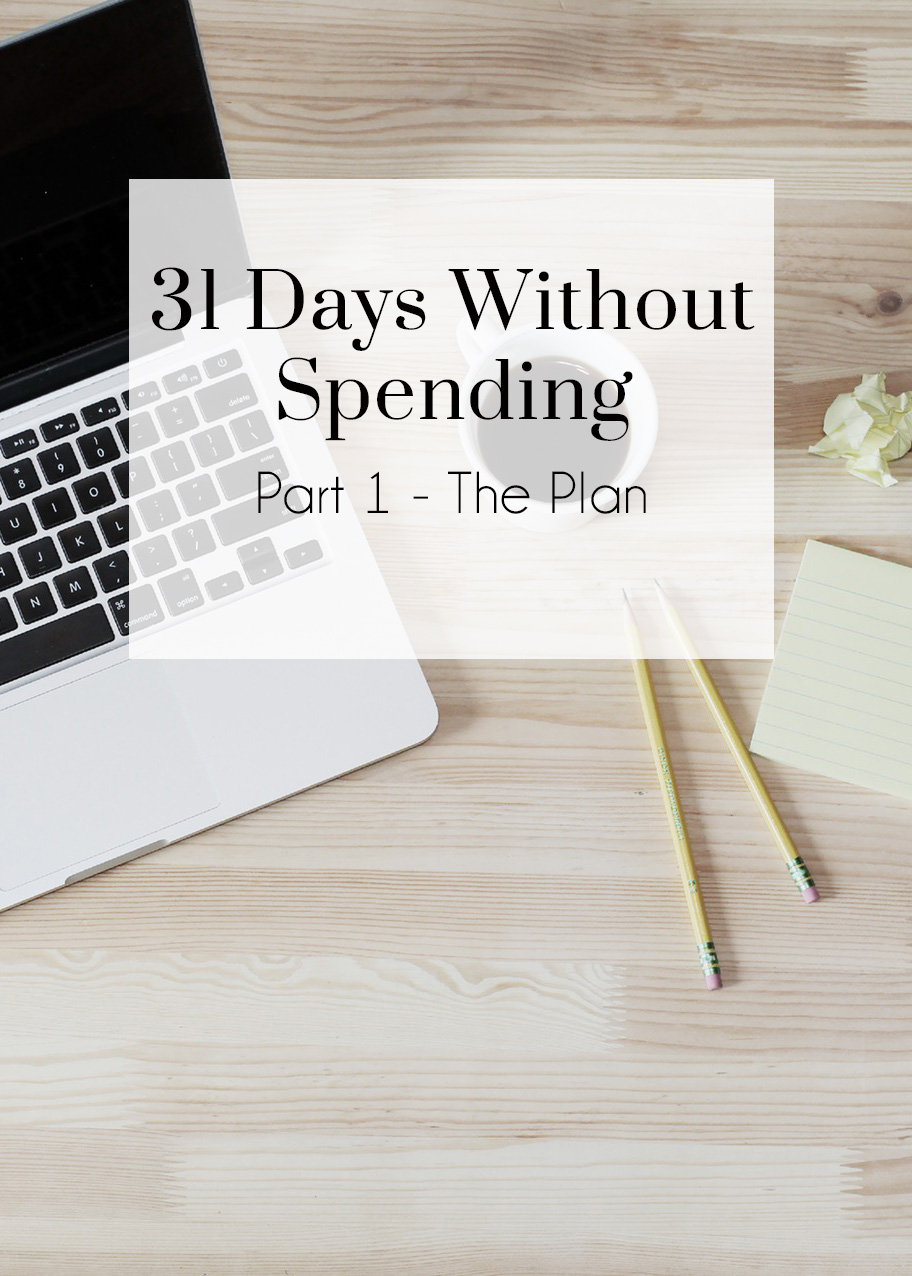 Lately I’ve been feeling pretty guilty about my spending. I’m not exactly burning through cash all over town or anything, but I could definitely be better with my money. Especially now that we have a baby, saving and investing seem more important than ever. Bill and I have some long-term investments that we are planning, but before we could take those on, we knew we needed to clean up our everyday spending habits.

I took a long, hard look at everything we (mostly me) had been spending money on and I was shocked by what I discovered. It wasn’t like we were dropping tons of cash on expensive trips, fancy cars or anything like that. For us, it was the $20 and under purchases that were really adding up. Amazon alone was getting a huge chunk of my paycheck. It was just so easy! Admittedly, most of what we bought was for our daughter. Babies need a lot of stuff! But the older she gets, the more I realize that the less junk I have to clean up or keep track of, the better.

We were also spending a lot of money on eating out- a coffee here, burger there. We have a Tastee Freeze and a pie shop within walking distance of our house, both of which we visited regularly. We had developed a tradition of getting regular brunches with friends, which is lovely, but the cost was adding up.

So, with our long-term goals in mind, we decided to go on a Spending Freeze.  I knew that I needed something kind of extreme to jump-start this plan.  “Trying to be better” wouldn’t be enough, because inevitably we would fall back into the same old habits. Once you start making excuses for one splurge, it’s easy to make excuses for others.  I had read about Spending Fasts online and always thought they sounded impossible, but having a specific goal in mind made it seem a lot more doable. 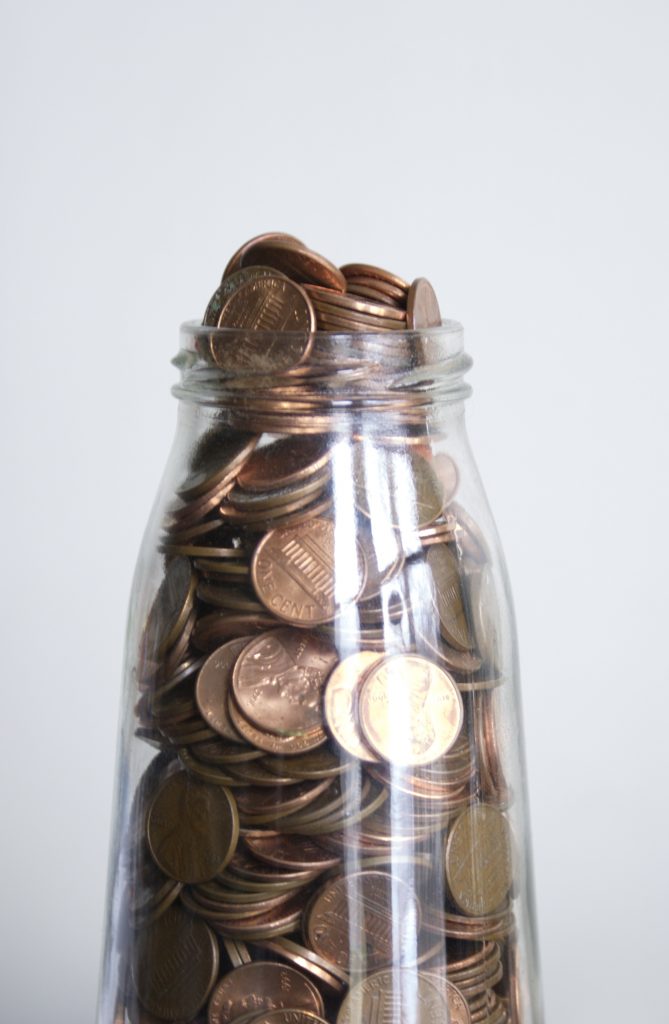 We could only spend money on necessities, which basically meant food. Then, of course, we could spend on bills, mortgage, student loan payments- things that we were obligated to pay every month. Everything else was off-limits- eating out/ordering in, clothes, home decor, any kind of shopping (besides grocery shopping), and Uber or Lyft. We were allowed to use gift cards that we already had, but that was it. Any kind of outside entertainment expenses (like movies, festivals, etc) were also off-limits. We would have to find free entertainment or stay home.

We could replace personal care items, if we ran out, like toothpaste or body wash, but not luxury items like makeup. I have so much makeup already. I decided that if I ran out of something, I would just have to resort to searching through my already large collection of cosmetics to replace it instead of buying new.

We planned a couple of exceptions to the spending fast, because a few people in our lives had birthdays in July and we knew we would buy them gifts. We did, however, decide that we would plan ahead and be very strategic with what we would spend on these gifts- only buying things that were on sale or that we had discount codes for. In years past, we may have opted to go more extravagant, but this month was all about thoughtful, low-budget gifts.

We had committed to an event months before that we knew would need to be an exception to the fast. We would need to spend on Uber rides to get to and from the event, but we decided that we would eat at home- before we left- and only drink water (sounds super fun, right?)

In mid-June we decided that our start date would be July 1st. That way, we had a couple of weeks to mentally prepare. Deciding to do the Spending Freeze was exciting, but I’ll be honest- I had sooooo much dread in the last days leading up to it. I doubted myself a lot! I had visions of us sitting at home while everyone was out having fun summers full of adventures. Or going out in my “old” clothes and feeling like everyone was wearing cute, new summer dresses. It sounds silly, but those were my fears.

I’ll check in mid-way through the month and update how it’s going. Wish me luck!

Welcome to The Busy Girl Blog!